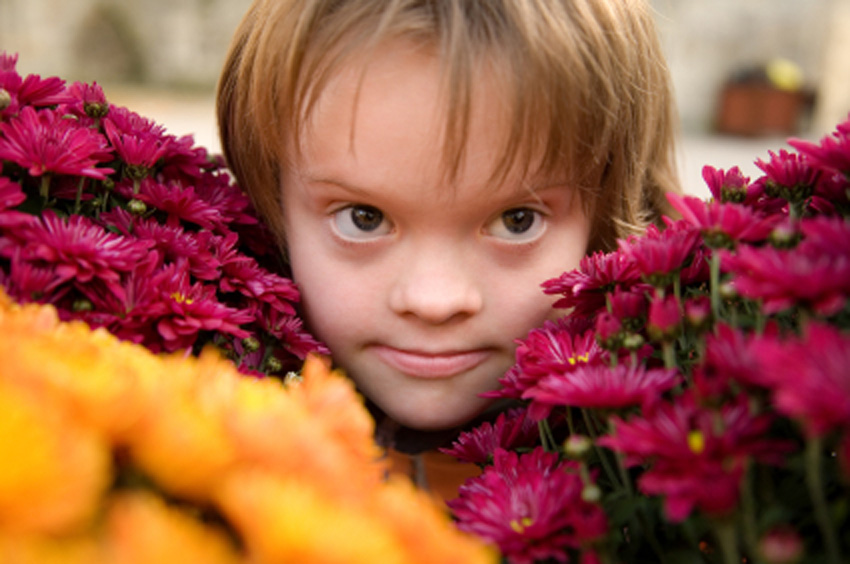 Disability rights groups have launched a campaign asking The United Nations and other organisations to protect babies with Down syndrome from being aborted.

The #StopDiscriminatingDown campaign  is being spearheaded by The Jerome Lejeune Foundation  in France, USA and Spain and Downpride  in the Netherlands and Canada.

The campaign follows news that several countries have introduced, or are about to introduce, prenatal screening tests for Down Syndrome. These tests could result in a rise in the number of babies with Down Syndrome who are aborted, campaigners said.

‘Many countries are on the brink of expanding national prenatal screening programs with a new generation of genetic tests aimed at detecting Down syndrome. With selective termination rates already higher than 90% in these countries, the result will be catastrophic,’ campaigners warned in a press release  . ‘…The expansion of government sponsored prenatal screening and abortion stand in stark contradiction to the social progress made over the past 40 years towards an inclusive and equal society.’

They added, ‘While throughout the world we petition, walk, and meet together to fight against discrimination and to protect biodiversity, no-one should have to defend threats to their life because of his or her genetic make-up. In a humane world aware of the need for acceptance and inclusion of differences, people with Down syndrome should not be discriminated against.’

Recently the National Health Service (NHS) decided to implement prenatal tests amidst claims these tests were safer. This is despite research that shows that this is likely to increase the number of babies with Down syndrome who are aborted each year.  In a previous CMF blogpost, CMF head of Public Policy  Philippa Taylor outlined research that showed that as a many as 92 more babies with this condition could be aborted because of these tests.

‘The reality is that these new tests would lead to more lives being aborted, and an increase in harm, despite public messaging that the test is ‘safer’,’ Taylor said.

More information on the #StopDiscriminatingDown campaign and the international petition can be seen at http://stopdiscriminatingdown.com.